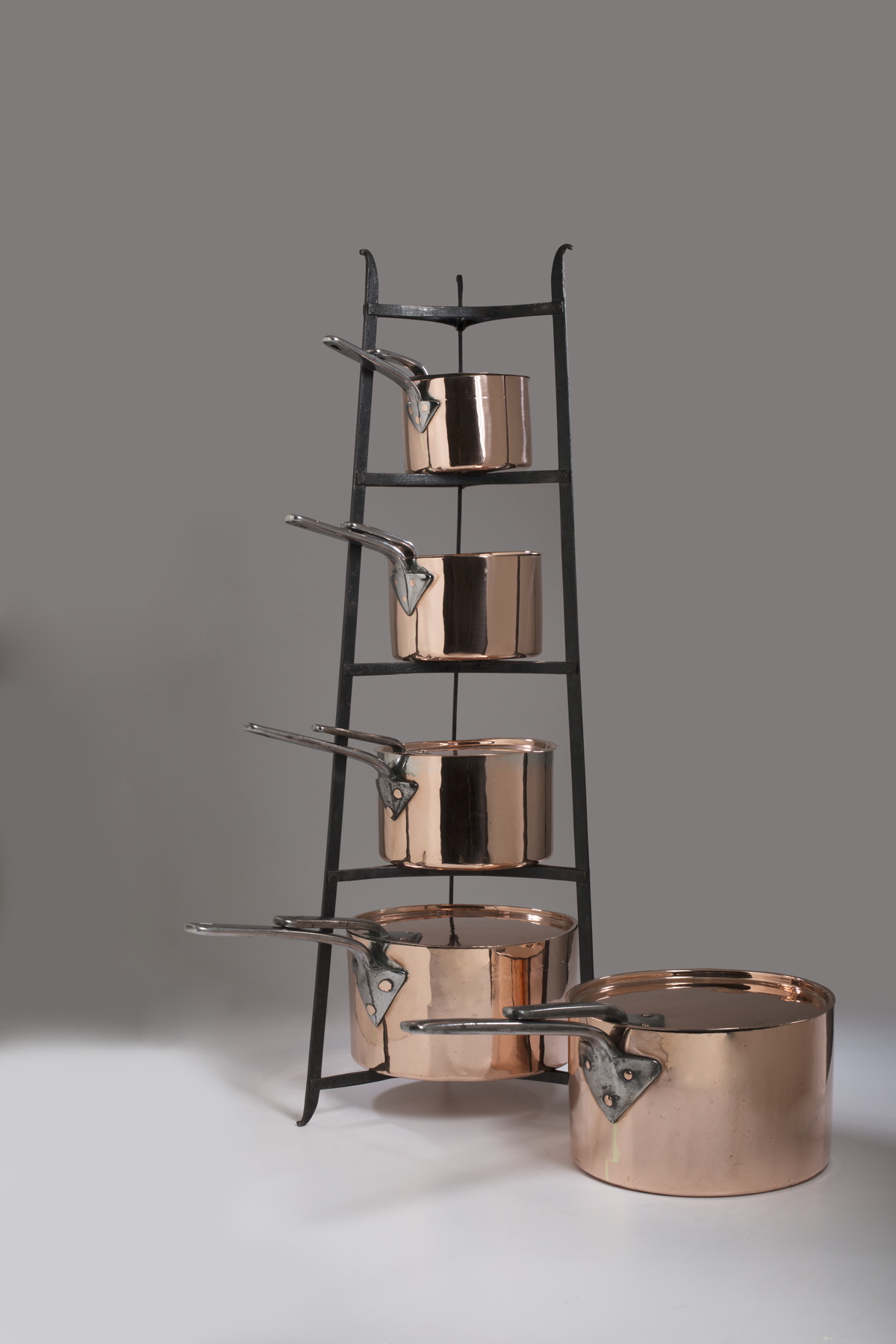 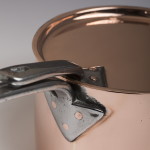 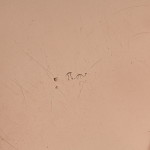 Benham & Froud, circa 1855-1924, Chandos St, London, described themselves as general metal workers, art metal, and lamp manufacturers.  The famous ‘orb’ was adopted because the  firm made the present cross on the dome of St. Paul’s Cathedral in 1821 and it could be seen from the shop in London (that’s one story). In 1821 they made the replacement orb and cross for St. Paul’s Cathedral – it is 23 feet high and weighs seven tons. The orb and cross trademark was used from 1855 to 1924 on pots and cookware of all sorts including kettles, spoons, roasters, and poachers.  The company apparently closed their London shop in 1907 and may have moved to Birmingham.  Benham & Sons, Ltd., Strafford House, Strafford Place Birmingham 12, were marketing cookware until the late 20th century.